Trust asks for local feedback on the district’s arts and culture scene. 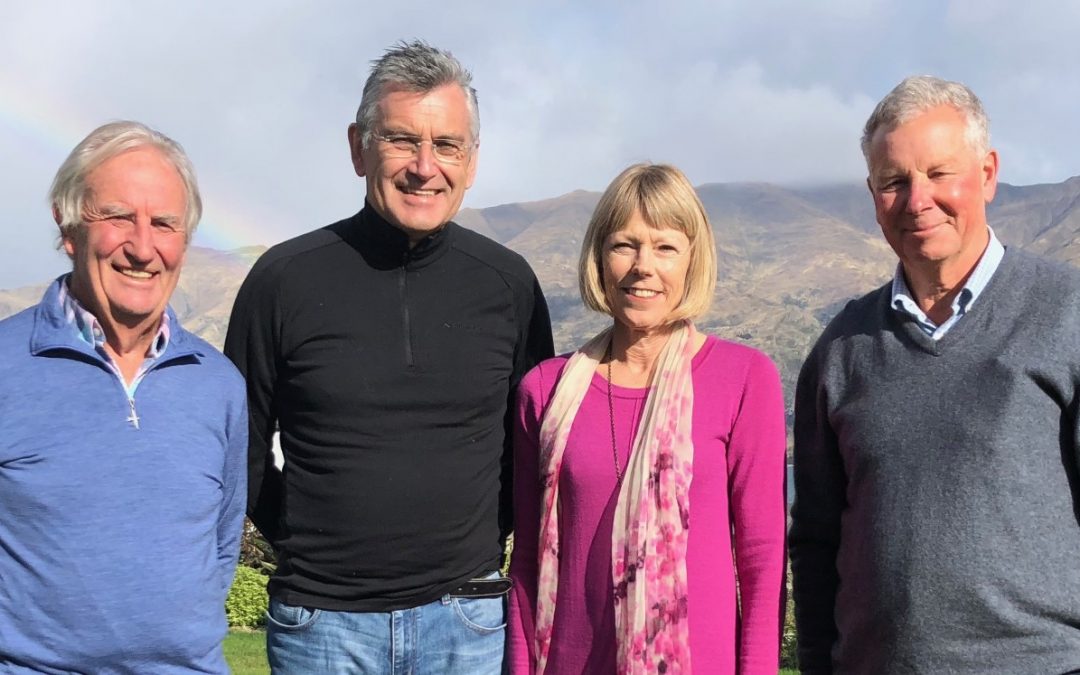 The Queenstown Lakes community is being invited to have a say in the future of a cultural plan for the entire district at a series of public drop-in sessions later this month.

The recently-formed Three Lakes Cultural Trust is holding the ‘Community Voice’ meetings in Queenstown, Glenorchy, Wanaka and Arrowtown to give people the opportunity to have their say about the future of arts and culture in the district.

All feedback will help shape the district’s first independent Cultural Masterplan, which has been commissioned by the Trust and is expected to be released publicly in September.

Established earlier this year to support and encourage arts and culture in the Queenstown Lakes District, the Trust will help facilitate the growth of the dynamic local scene by supporting exciting infrastructure ideas and initiatives, in turn promoting a greater enthusiasm for arts and culture.

Global cultural consultancy firm, AEA Consulting, will lead the Community Voice sessions, with AEA consultants reporting on work undertaken so far and sharing results from an online public survey that has been recently circulated.

The Community Voice sessions begin in Queenstown, on May 27, at Queenstown Resort College, followed by Glenorchy, at Camp Glenorchy, on May 28. Wanaka’s event is at the Lake Wanaka Centre on May 29 and Arrowtown’s session is May 30 at the Athenaeum Hall. All sessions begin at 6.30pm. People interested in attending are asked to register via this link.

Trust chair, Bill Moran, says feedback from the wider community is essential in forming a well-rounded strategy that reflects the needs of everyone.

“This is a major milestone for our district, and the first real opportunity people have had to be part of a wider conversation about the arts and culture in our area. The input from residents will help us develop an arts and cultural strategy for the entire district that is responsive to our communities, so it’s really important that people attend.”

The Three Lakes Cultural Trust has a vision to enrich the quality of life of residents and to ensure culture plays a stronger role in supporting social and economic vitality and resilience within the district.

The Trust is philanthropically funded and some generous local residents have sponsored the Cultural Masterplan. The Masterplan will provide a framework for the Trust, including a context for its fundraising activities and distribution of funds. While the Trust’s work and public survey is independent of Queenstown Lakes District Council, the Trust has the backing of QLDC. QLDC intends to align the outcomes of the study with future development of cultural and community facilities.

Trustees of the Three Lakes Cultural Trust are currently Bill Moran (chairperson), Carroll Joynes, Jay Cassells, Hetty Van Hale and Bob Berry, with several other positions to be appointed at a later date. The Trust is delighted to have Sir Eion Edgar and Lady Jan Edgar as their co-patrons.

Back To Latest News 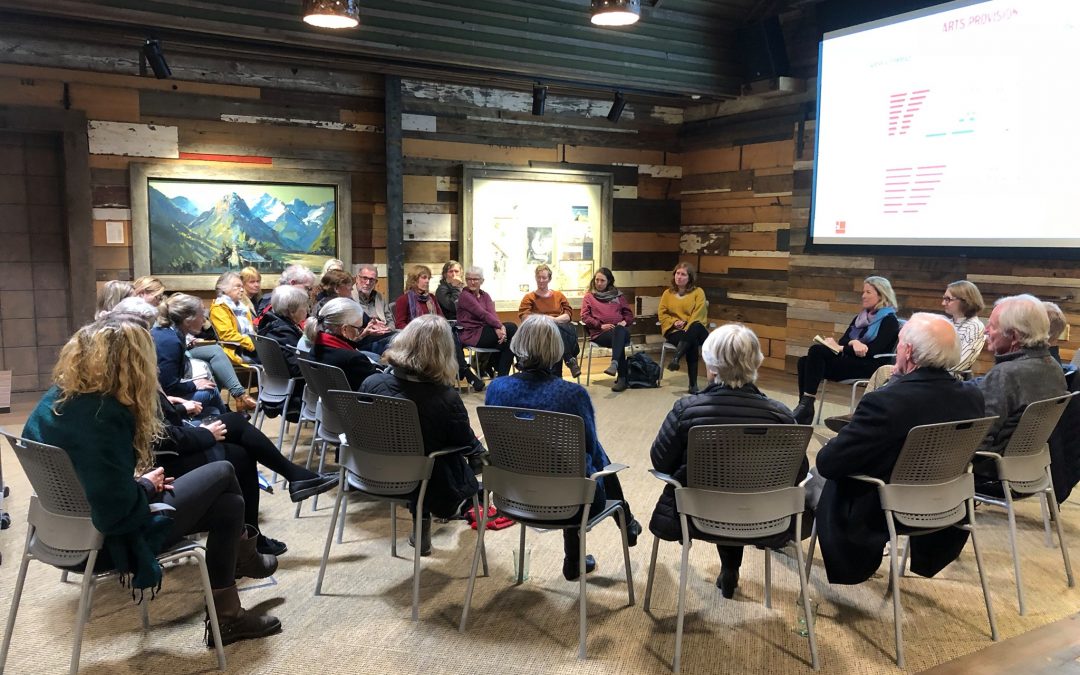 Community voices heard on the district’s arts and culture scene

The Queenstown Lakes community were recently invited to have a say in the future of a cultural plan for the entire district at a series of public drop-in sessions. The ‘Community Voice’ sessions are part of an information-gathering mission by the newly formed Three...